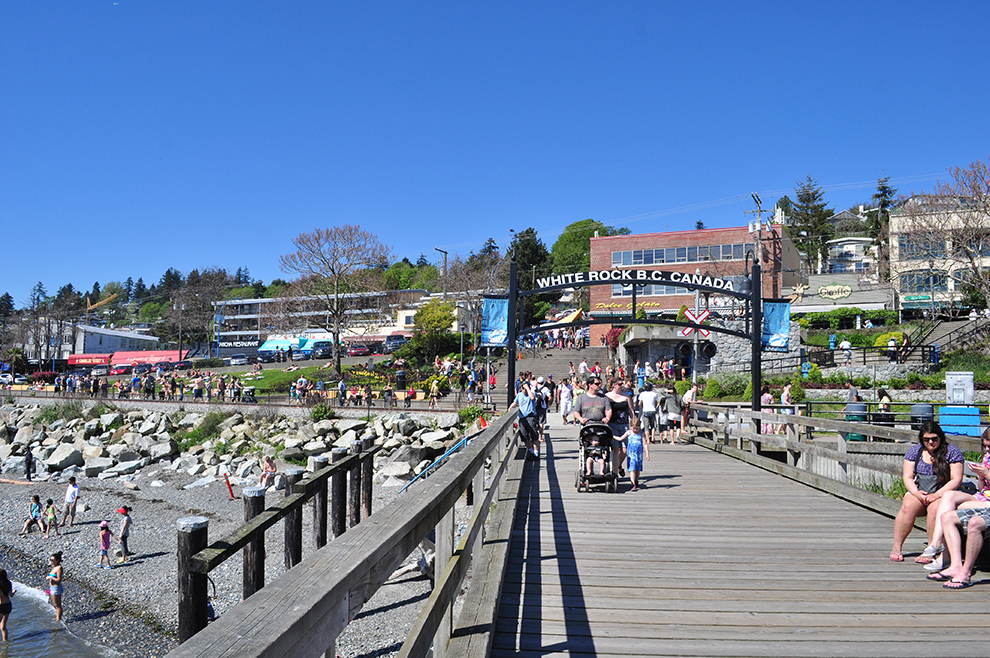 White Rock in Vancouver BC is one of the most sought after cities with a land area of 5.13 square kilometers and a population density of approximately 3/square KM.

The city borders with Semiahmoo Bay and is surround on 3 sides by Surrey, another district of British Columbia.
It has a very community like feeling with a number of families, children and elder population inhabiting the area.

The city has a multitude of attractions, which range from the likes of the Peach Arch Park, White Rock Museum and Archives to the Semiahmoo Bay and White Rock Pier and Promenade.

Some of the popular schools in and around White Rock include the White Rock Elementary and Peach Arch Elementary to name a few.
One the other hand, it also has a good combination of restaurants that are situated on the bay with a breathtaking view such as Uli’s Restaurant, Giraffe Restaurant and Le Vol Au Vent.
The city also caters to all your shopping needs with diverse shopping centers situated in Semiahmoo and Windsor Square.

White Rock is a beautiful abode and the city never fails to leave you breathless with just its mere beauty and style.