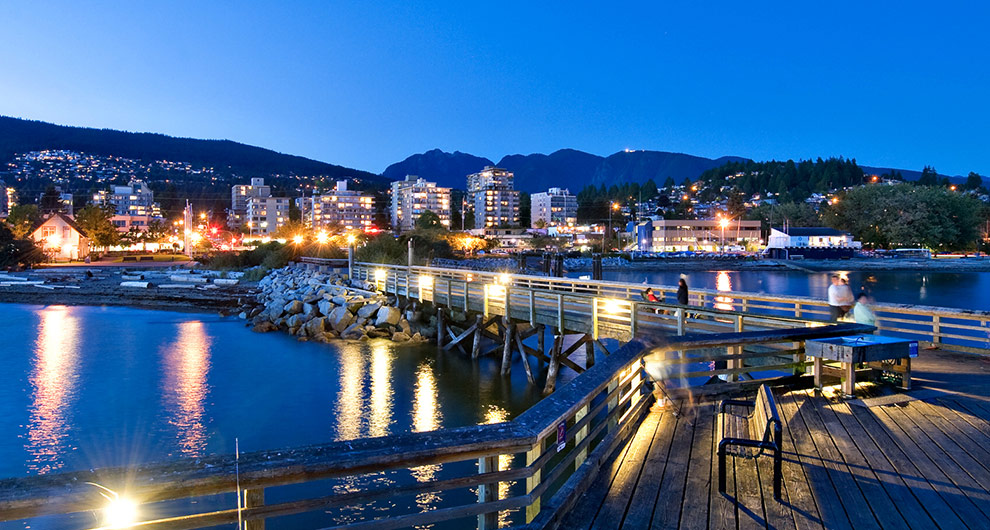 West Vancouver is a district municipality of British Columbia that has a land area of 87.26 square kilometers and a population density of approximately 489.3/square KM.

West Vancouver as a city houses very less families but it has attractions ranging from Ambleside Park, Aquatic Centre and the St. Francis-in-the-Wood, a very famous Anglican Church in the area.

The city is very well known for its well-certified and verified schools such as the West Vancouver Secondary School, Sentinel Secondary and School District No. 45.

West Vancouver is a member municipality of Metro Vancouver and even though the number of families residing in the area are less compared to other areas, it is a beautiful location and has all the facilities as well amenities one would need.