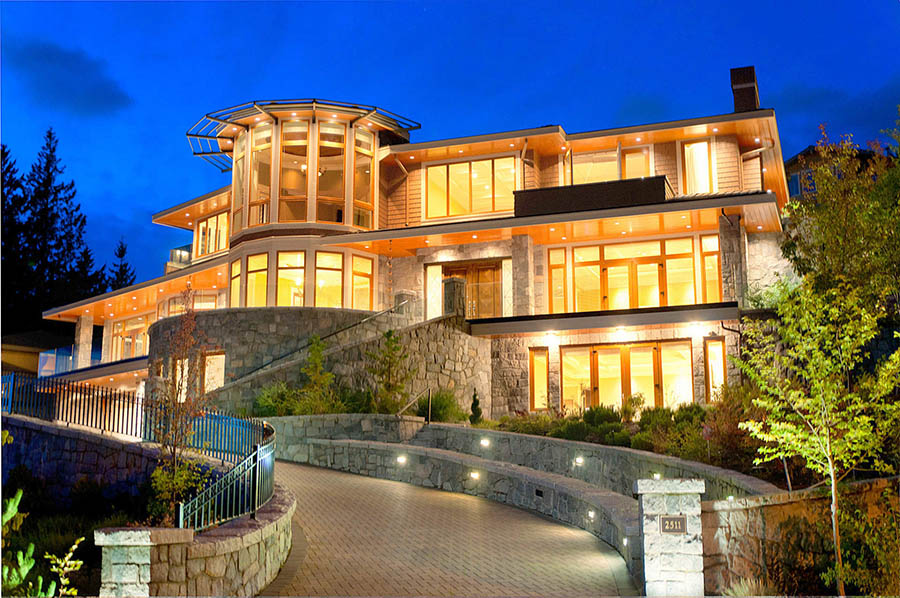 Its been assumed that the effect of foreign money does impact home prices, But, a recent study conducted by UBC’s Tsur Somerville and SFU’s Andrey Pavlov refuted the same argument.

The Immigrant Investors Program (IIP) began in the 1968 and was terminated in 2014 and consisted as a platform for wealthy immigrants to move to Canada in exchange of a five-year loan to the government for the value of $800,000. Almost 120,000 individuals used the IIP between 1968-2014 to immigrate to British Columbia.

It was observed that after the closure of the applicants in 2014, the property prices in Chinese Immigrants preferred neighborhoods declined by almost 2.5% as compared to other neighborhoods sans Chinese immigrants.

The researchers believe that the assumption of foreign money driving the Vancouver real estate markets is not dependent on reliable data, but the report also does not showcase the extent to which foreign money has impact increase in prices between 2015 and 2016.

It’s also been acknowledged that there are many other factors that are leading to the increase in the real estate market barring the IIP program and other foreign investments, such as, low property taxes, development permit processes, low mortgage rates, and slow construction of housing projects among others.
Even though this paper is a work-in progress, other studies have been published which go hand-in-hand with the above mentioned report such as a study commissioned by the City of Vancouver which found that duplex homes and single-family have a vacancy rate of 1% which invariably suggests that foreignersare not buying homes and leaving them empty.

It has been reported that Bill Morneau, Finance Minister of Vancouver said that the government has been conducting research into the same matter and ensure that the right action be take based on evidence. Also, on June 17, Prime Minister Justin Trudeau attended the round house table about housing affordability.

Even though according to many reports and Straight Vancouver, the matter of foreign money affecting the real estate market is on everybody’s mind and the government’s actions are much awaited.