The Upward Housing Trend in The City of Glass 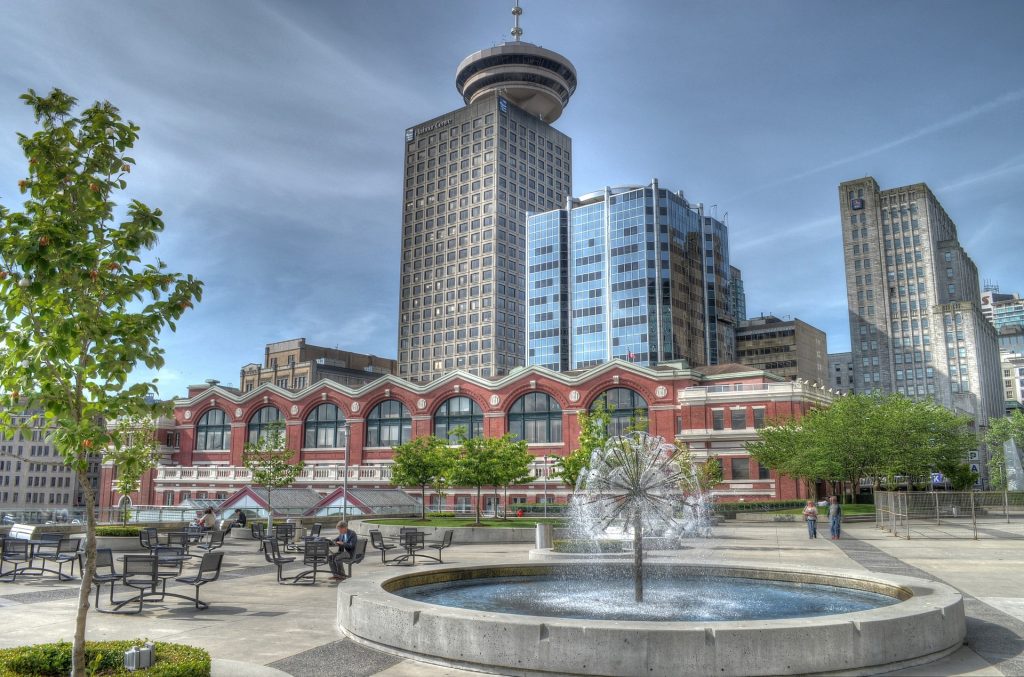 “The housing market everywhere in the world is currently in the mid-cycle, Canada, specifically Vancouver’s real estate market has a slightly different story to tell, once you look at the numbers.”

Housing prices in Vancouver, the bustling west-coast port in the British Columbia region and also one of the most densely populated cities in Canada is seeing an upward trend in the housing sector for about a year.

Known as one of the most ethnically diverse city and a city with beautiful geographical locations, Vancouver is the most expensive real estate market in all of Canada. A report on Tuesday specified the upward trend in the housing sector for both condominiums and townhomes, specially in the last 3 months.

The Real Estate Board of Greater Vancouver, reported a 11.4% composite benchmark price growth from April 2016 to April 2017, although a huge 5% growth just in the past 3 months. Jill Oudil, the president of The Real Estate Board of Greater Vancouver, said “Our overall market is operating below the record setting pace from a year ago and is in line with historical spring levels. It’s a different story in our condominium and townhome markets. Demand has been increasing for months and supply is not keeping pace. This dynamic is causing prices to increase and making the multiple offer scenarios the norm.”

One of Canada’s big five banks, The Bank of Montreal’s chief economist Doug Porter, said that the tax laws in British Columbia have caused the Vancouver housing market to cool down. “Vancouver was as hot as a fire cracker in 2016. It looks like the shock of the tax is wearing off. But who knows where prices would have been absent the tax?”

Porter also mentioned that the market, according to the top realtors is still intact a sellers market.

The tax Doug Porter speaks about is the Foreign Buyers Tax passed by British Columbia (B.C.) in the Bill 28, the Miscellaneous Statutes (Housing Priority Initiatives) Amendment Act, 2016, which came into force in August of 2016. The tax, was a reaction to pander to the notion of the general public that the foreign investment in the housing market had to be reduced as it was seen as a major contributor to the rapid rise in home prices.

As per Bill 28, The Foreign Buyers Tax by British Columbia, or B.C. ‘foreign buyers tax’ a 15% tax is to be added to Property Transfer when property is purchased in

Metro Vancouver, formerly known as the Greater Vancouver Regional District (GVRD) by a purchaser who is Not a Canadian citizen, or a or permanent resident. The tax enables the government to increase revenue and discourage foreign investment in the city of Vancouver.

A report by Financial Post, mentions that the rebound after the impact of tax has finally happened, and that the sale has dropped from a year ago, by 27.5% but they were still 4.8% above the 10-year average for the month of April. March was a better month for the housing market, however as April sales were down by 0.7% as compared to the previous month.

Jill Oudil, also noted that “Until more entry level, or missing middle, homes are available for sale in our market, we’ll likely continue to see prices increase. There’s been record building this past year, but much of that inventory isn’t ready to hit the market.”

An opinion piece on The Province, mentions a very interesting perspective, taxing foreign buyers of property might have been a good political move but it still hasn’t been proven that it’s worked, as sales had started declining even before the tax came into effect and have actually recovered over the year. Surrey, is the city people are looking at and is projected to take over Vancouver as the largest city in the British Columbia District. Only time will tell if Vancouver can increase the housing density and thus cause a surge in the overall supply of low cost housing.

The Real Estate Board of Greater Vancouver (REBGV) also noted that in the first 4 months of 2017, that combined condominiums and townhomes accounted for 68.5% of all residential sales in the housing sector, which is up from the 58.2% average of last year, essentially seeing a 10.3% growth in a year for the same.

The REBGV also noted, “Generally, analysts say that downward pressure on home prices occurs when the ratio dips below the 12% mark for a sustained period, while home prices often experience upward pressure when it surpasses 20% over several months.”

A Better Dwelling article, states that the prices in the housing sector of Vancouver are still increasing and that the average price, also referred to as the benchmark pricing for real estate had risen to an all time high, even though there was a decline in sales, and a comparatively larger inventory in terms of vacant homes since last year and even though the prices have not reached a growth rate of Toronto, i.e – 20% v 11.4% the prices are intact moving quite quickly.

Usually in the real estate market, the general rule of thumb is that when the inventory is high it’s not a sellers market and the average price of housing doesn’t usually go up, but this is after all, Vancouver we are talking about!