The implementation of Empty Home Tax is here

The long-standing tax on empty houses is inching towards implementation. The Mayor of Vancouver press conference of September 14, 2016 to discuss the tax, which shall be enacted by the end of next week. 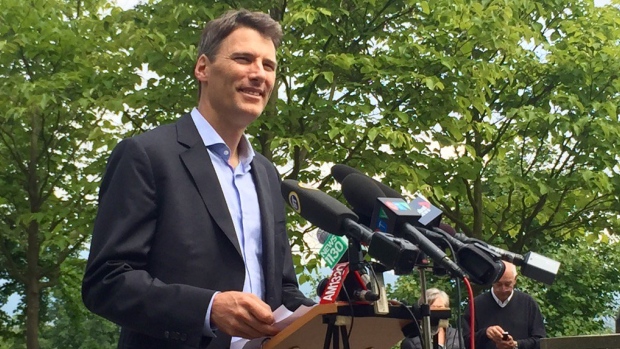 The said tax would be implemented on empty and underutilized homes and properties by the end of this year. The rate is yet to be determined, but at the beginning of this year, a rate between 0.5% and 2% of assessed property value per year was decided upon.

According to recent calculations, a total of 10,800 empty homes exist in Vancouver. The tax is expected to encourage these homeowners to rent out their property and help towards the housing affordability crisis. It has been estimated that if the tax of 5% were collected on these homes, the total revenue would amount to almost $2 million, which the government wishes to invest in the affordable housing initiatives. 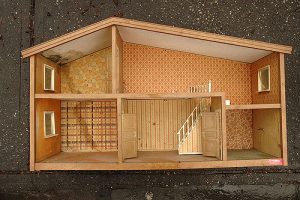 During the conference, the City’s general manager of community services also joined the Mayor. A number of questions were asked, including whether Vancouver homes used for just one-month year would be exempt from the tax. But, at this stage the council wasn’t able to provide a clear answer.

It was also pointed out that the tax would be administered on the bases of self-declaration, audit and complaint response. The principal residences – either by owner, licensee (such as a family member), or tenanted– generally will not be subject to the tax.

If the owner is unable to prove the home was a principal residence for a minimum number of days in the previous year the tax will apply.

The details of the tax, its determinations and implementation will be thoroughly discussed along with various scenarios and be made public by the end of fall. Lastly, it has been made very clear that if home owners d not declare a reason for their empty property, they are automatically charged the empty homes tax.

Q: What’s the Latest From Our BC Market?

Here are the key figures to know about our B.C. market as we head into fall. The latest housing market data is in for the month of August; how is ...Read More

Fraser Valley Real Estate at Its Peak Since 2018

Fraser Valley Real Estate at its Peak since 2018 A rise of 38.8 per cent (total of 1,592) property sales of all property types on Multiple Listing ...Read More

How Do You Prepare for an Open House?