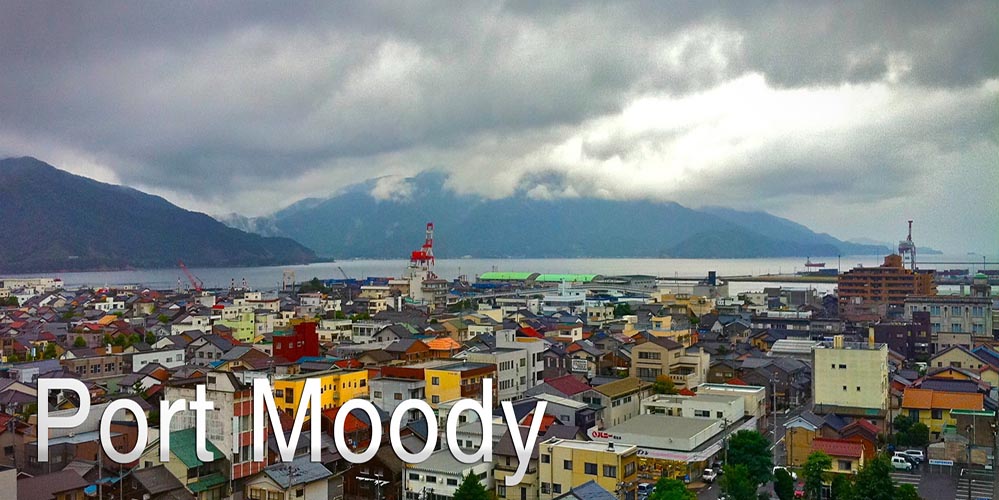 Port Moody is one of the most sought after cities which enevlopes the east of Burrasrd Inlet in British Columbia, Canada with a land area of 922,509 square kilometers and a population density of approximately 1273.8/square KM.

The city hosts a number of attractions, which range from the likes of Indian Arm Lake, Sasamat Lake to Inlet Theatre and the every famous, Port Moody Station Museum. It also has a variety of multi-cuisine restaurants such as Saint St Grill, Aroma Indian Restaurant and Rosa’s Kitchen.

In terms of education facilities, the city is well equipped with some of the most prominent schools, which include the Moody Middle School, Moody Elementary and Apensweood Elementary to name a few.

Port Moody is one of the most open development cities which is very warm and welcoming to newcomers. It will leave you wishing you had stayed for a longer time, or even better, even buy a home!