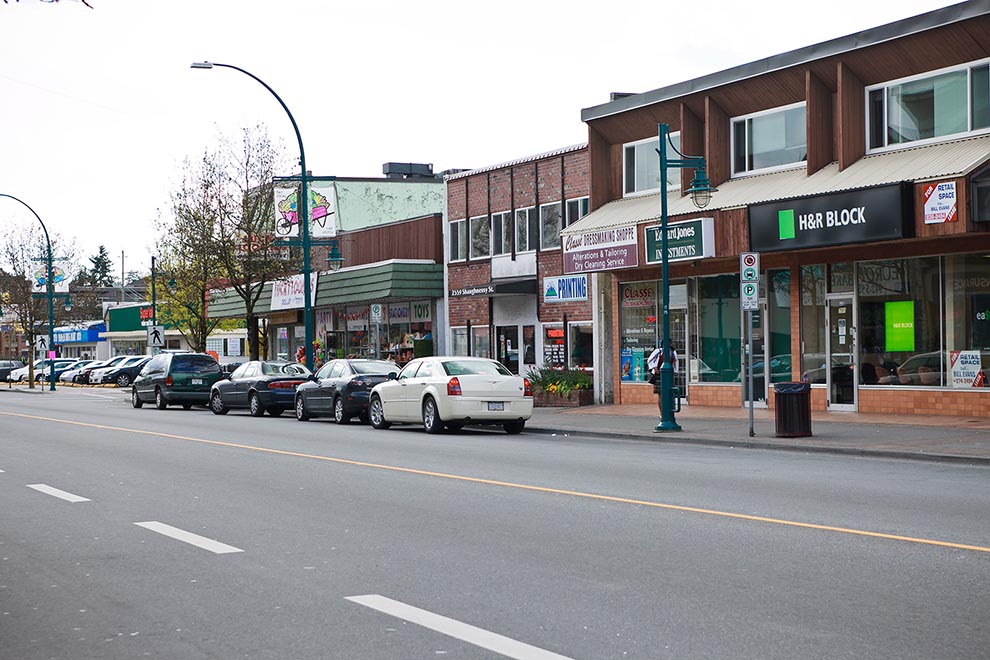 Port Coquitlam is located 27Km east of Vancouver and is situated at the confluence of the Fraser and the Pitt River, with a land area of 922,509square kilometers and a population density of approximately 1931.3/square KM.

The city houses a range of attractions such as the Colony Farm Regional Park, Peace Park and the very frequently visited, Carnoustie Golf Club.
It also hosts a multitude of restaurants such as The Bombay Restaurant that serves Indian Cuisine, San Remo Restaurant and All Thai’d Up Restaurant.

The city also hosts a number of well-certified and verified schools such as the British Columbia Christian Academy, Riverside Secondary School and School Board Coquitlam.

Port Coquitlam is very well connected to Vancouver and is an extremely up and coming city which has it’s own culture and warmth that will envelope itself as soon as you enter the city.