One Year of Foreign Buyers’ Tax in Vancouver 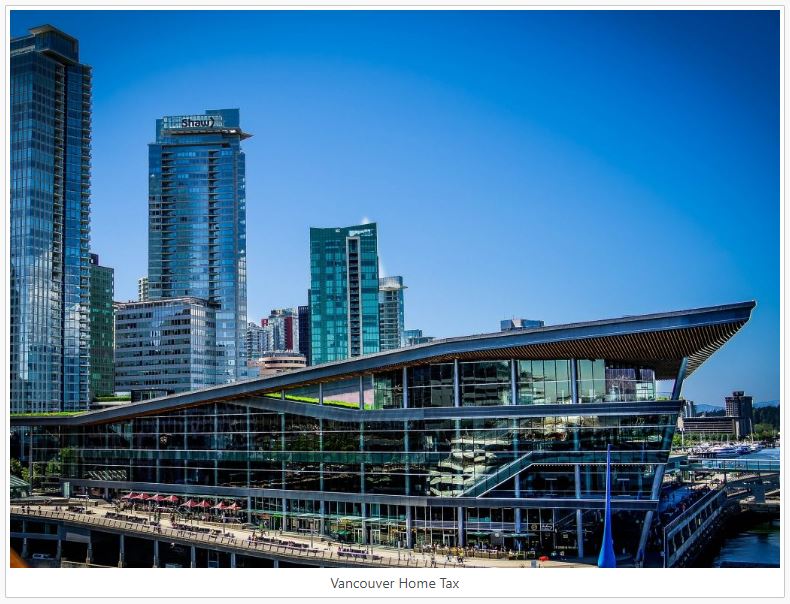 The British Columbia (B.C.) government began collecting data on the number of foreign buyers in Metro Vancouver and found out that non-permanent residents invested over $1 billion into B.C. property between June 10 of 2016 to July 14 of 2016, more than 86% of that $1 billion was invested in Lower Mainland.

The Foreign Buyers Tax passed by B.C. government in the Bill 28, the Miscellaneous Statutes (Housing Priority Initiatives) Amendment Act, 2016, had come into force on 2nd August of 2016.

The tax, was a reaction to pander to the notion of the general public that the foreign investment in the housing market had to be reduced as it was seen as a major contributor to the rapid rise in home prices.

The Finance Minister, Michael de Jong had in the press release of the announcement of the Foreign Buyers Tax, said, “While investment from outside Canada is only one factor driving price increases, it represents an additional source of pressure on a market struggling to build enough new homes to keep up. This additional tax on foreign purchases will help manage foreign demand while new homes are built to meet local needs.”

As per Bill 28, The Foreign Buyers Tax by British Columbia, or B.C. ‘foreign buyers tax’ a 15% tax is to be added to Property Transfer when property is purchased in Metro Vancouver, formerly known as the Greater Vancouver Regional District (GVRD) by a purchaser who is an alien, i.e. - not a Canadian citizen, or a or permanent resident.

However, following the announcement of the implementation of Bill 28, the Real Estate of Board of Greater Vancouver (REBGV) had slammed the government for failing to consult the real estate industry about the extra tax before implementing it.

“Implementing a new real estate tax… with just eight days of notice and no consultation with the professionals who serve home buyers and sellers every day needlessly injects uncertainty into the market,” president of REBGV, Dan Morrison had said in a statement back in July of 2016.

“Government has had a long time to take action on the affordability issue, yet they decide to bring this new tax in over a long weekend, with no notice, and no time to prepare,” Morrison had said.

“It would have been prudent to seek consultation from the people most knowledgeable about the impact…to minimize short-term volatility in the market.”

According to an online survey conducted by The Angus Reid Institute of 737 Canadians, it was found that 90% of the people surveyed, were in favour of Bill 28.

87%, of the respondents were also supportive and thought that the idea of a vacancy tax on the owners of homes left empty, which was proposed by the government of Vancouver was a good idea and should be implemented soon.

Unsurprisingly, many respondents were also curious to know how effective the new tax rate will be at deterring foreign buyers and easing pressure on the booming real estate market of Vancouver. About 71% of respondents, expected foreign buyers to “find loopholes” to get around the taxation as per Bill 28 and 82% of the respondents said that the government should have intervened sooner.

Most respondents of the survey actually hoped to see the real estate market crash, 72% of the people who were renting their home hoped home prices would drop by at least a third of the current rates. However, 53% of home owners hoped that prices stay the same or go up.

65% of the respondents believed that the reason for the boom in real estate in the Vancouver market was due to the foreign money and investors coming in.

By September 2016, it was clear that foreign investors were looking to put their money somewhere else. Certain real estate portals online provided data and saw that Vancouver had an 81% drop in inquiries in the month of August 2016, as compared to August 2015.

Some people from the real estate industry claimed that the shift was partly due to the immediate effect of the Bill 28, Foreign Buyers Tax and partly due to the changing trend in the market, wherein Toronto was already becoming a more active market for real estate compared to Vancouver, even before the Bill was announced.

Prime Minister Justin Trudeau’s government announced on 3rd October, that it would be closing a tax loophole that allows foreign investors to avoid the capital gains taxes on Canadian home sales as long as they were living in the home.

Instead, the principle residence exemption on capital gains tax will only be available to residents of Canada, and families will be limited to designating just one home as their primary residence.

“Canadians have told us they are concerned about growing household debt and rapidly rising house prices in some of our biggest cities, particularly in markets like Toronto and Vancouver,” Finance Minister, Bill Morneau had said in a statement when announcing the closure of the loophole.

“These concerns have grown over many years, and there are no quick fixes. The federal government plays an important role in ensuring that housing markets are stable and function efficiently. My colleagues and I are committed to continuing to work with provinces and municipalities to address the concerns of middle class families, and to ensure Canada’s housing markets and financial system remain strong, stable and resilient well into the future.”

By the end of October 2016, foreign buyers were responsible for just 1.3% of the total sales in the Vancouver province.

By mid-January 2017, home prices in Vancouver in the last three months of 2016 had fallen by 0.4%, compared to the previous three months.

By comparison, in 2015, home prices in the fourth quarter were up by 9.8% compared to the previous quarter.

Vancouver had essentially become from a sellers’ market to a buyers’ market in just one quarter. One of the main reasons cited for this was the bruised consumer confidence, caused due to the passing of Bill 28, taxation on the foreign buyers’ buying real estate in the province.

The extra tax, as per Bill 28 for foreign buyers of Vancouver real estate was removed for those living and working in B.C. on temporary work permits by the end of January 2017.

BC Premier at the time, Christy Clark said that she hoped abolishing the tax would encourage more people to come to B.C. and Vancouver province.

One of the main reasons for the tax lift was that B.C. wanted to show that unlike USA, which was banning nationals of 7 Muslim-majority countries to fly into the country at the time, that Canada & B.C. was open to everyone in the world.

By April of 2017, The Vancouver market was already in a rebound, with most regions seeing double digit growth, month over month, the rebound was quicker than anticipated and showed how strong, the demand for housing in B.C. is.

The rebound was due to most homeowners not willing to let go of their houses, supply of listings plummeted causing the demand to be inflated, in March of 2017, the overall, sales-to-active listings ratio was 47.2%, and even though some prices of homes in particular regions dropped, the demand was still high, not when compared to the demand of April 2016, but high enough to show quick signs of rebound.

In one year a lot has happened surrounding the Bill 28, for one, the BC premiere Christy Clark has resigned recently, Montreal has surpassed Vancouver as a destination for Chinese investment but Greater Vancouver’s home prices are shooting upwards again, according to the Canadian Real Estate Association (CREA).

The CREA report states that home prices in Greater Vancouver are up 7.9% compared to June of 2016.

Bill 28, has completed a year, and the impact on the Vancouver market, severe at the time of its immediate implementation seems to be waning off now, as the market starts to move upwards once again.