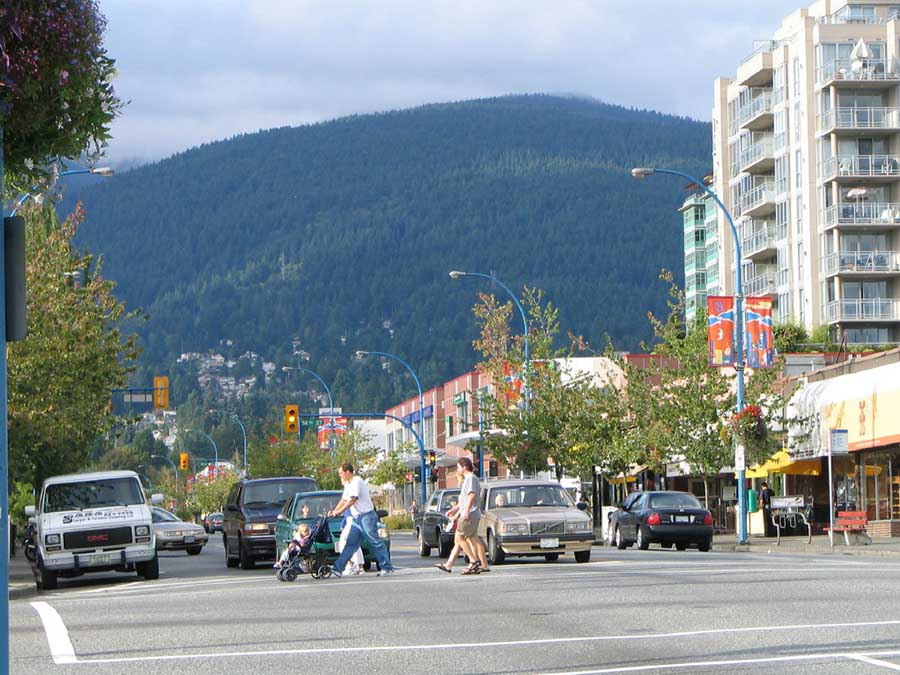 North Vancouver is the smallest of the three North Shore municipalities that has a land area of 160.76 square kilometers and a population density of approximately 525.1/square KM.

North Vancouver is one of the most beautiful cities thathost a number of attractions such as Grouse Mountain, Mount Seymour, Cleveland Dam, Deep Cove and Park & Tilford Gardens.
The city also houses a number of restaurants such as Burgoo Bistro Lonsdale, Anatoli Souvlaki and Gusto Di Quattro.

The city is very well known for its well-certified and verified schools such as North Vancouver School District, Larson Elementary and Bodwell High School.

North Vancouver is a waterfront municipality on the north shore of Burrard Inlet which is situated directly across Vancouver and has been one of the most preferred locations by many families and as well as working professionals.