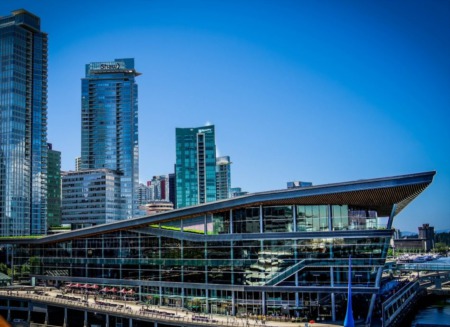 One Year of Foreign Buyers’ Tax in Vancouver

The British Columbia (B.C.) government began collecting data on the number of foreign buyers in Metro Vancouver and found out that non-permanent ...