The Metro Vancouver region, saw a surge in the growth rate of the housing market by 22.8% as compared to April. As per the figures released by the Real Estate Board of Greater Vancouver (REBGV), 4,364 sale transactions took place in May and the 22.8% growth in the month, made it the third-highest selling May for the housing sector, on record, for the region of Metro Vancouver.

Figures released by the REBGV for May 2017, also confirm that sales in housing has grown at about 24% when compared to the 10-year sales average for the month of May. 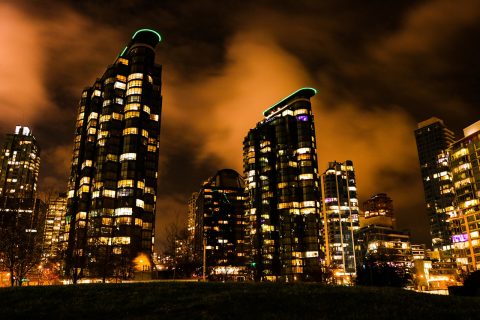 However, the figures do tell a different story when you look at them from a year over year (YoY) perspective, sales in May 2017 was 8.5% less than the same period, last year, i.e May 2016 which was a record month of May, for the region and a total of 4,769 homes were sold during that period.

The Metro Vancouver housing market, is swinging back from the Miscellaneous Statutes (Housing Priority Initiatives) Amendment Act, which was passed as Bill 28 in 2016. The Bill had a 15% tax rate which was to be added to the property transfer for foreign buyers. The bill was passed as a reaction to pander to the notion of the general public that the foreign investment in the housing market had to be reduced, as it was seen as a huge contributor to the rapid price increase in homes.

Jill Oudil, president of the Real Estate Board of Greater Vancouver, (REBGV) said that the “Demand for condominiums and townhouses is driving today’s activity,” and that “First-time buyers and people looking to downsize from their single-family homes are both competing for these two types of housing.” which resonates with what she had said in a previous announcement last month, in which she had mentioned that the demand for townhomes and condominiums were increasing and the supply couldn’t keep up, which was the main cause of the prices of both townhomes and condominiums surging upward.

Jill Oudil, also pointed out the difference between last year’s market and this year, saying that even though, 2017 is closing in on the record-breaking year of 2016, demand last year in the housing sector was for single-family homes, but this year, townhomes and condominiums are what people are looking for and that is the true driving force behind the growth of the current housing market in the Metro Vancouver region.

The listings for all residential properties, i.e detached, attached and apartments in the region of Metro Vancouver were at 6,044 in the month of May 2017, which represented a 3.9% decrease as compared to May 2016, but showed a 23.2% rise as compared to April 2017.

Data of the benchmark pricing for all residential properties in the region of Metro Vancouver was released, and the pricing is currently $967,500, which shows a 8.8% positive increase over last year in May, and a 2.8% growth when compared to April 2017.

When looked at specifics though, this what comes to light:

The benchmark pricing for apartments increased by 17.8% over May last year and is currently $571,300. However, sales decreased by 5.8% as compared to May last year. 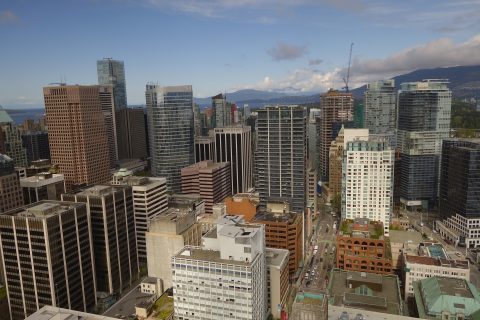 On May 31, the International Monetary Fund (IMF) warned the Canadian government about the risks to the economy of Canada due to a possible correction in the real estate market. The IMF called for a further tightening of macro-prudential and tax-based measures to counteract the speculative and investment activity currently happening in the housing sector. The IMF also suggested replacing the Bill 28 with a tax-reform that wouldn’t just penalise home-buyers who are non-residents. Along  with the IMF, Moody’s Investors Service recently downgraded Canada’s 6 big banks amid concerns over consumer debt and housing prices. The Canadian Finance Minister, Bill Morneau wasn’t surprised with the warning by IMF though, he was quoted saying, “What the IMF has said is that there’s a level of household indebtedness in Canada that is significant, something for us to watch. The housing market, of course, is something we’re paying close attention to,”

The heat is up in the Metro Vancouver’s housing market once again, and as it inches close to breaking records, only time will tell how the supply adds up and address affordability, which is a dire need in the current market.