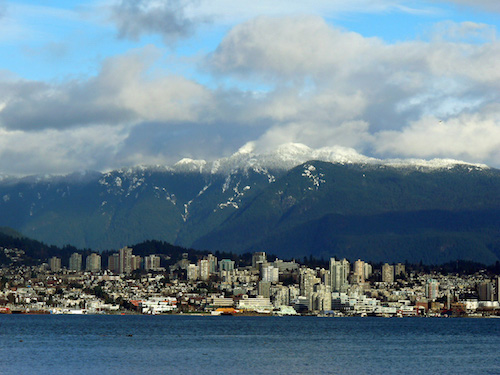 Every year MoneySense spends months combing through data and analyzing dozens of factors, such as property taxes, crime rate, and availability of medical help to figure out which of the 200-plus Canadian communities offers the best living conditions.

This year Metro Vancouver placed three of its communities on the Top 20 list.

Here’s the breakdown of some of the factors MoneySense reviews and how much each affects the outcome of the rankings. 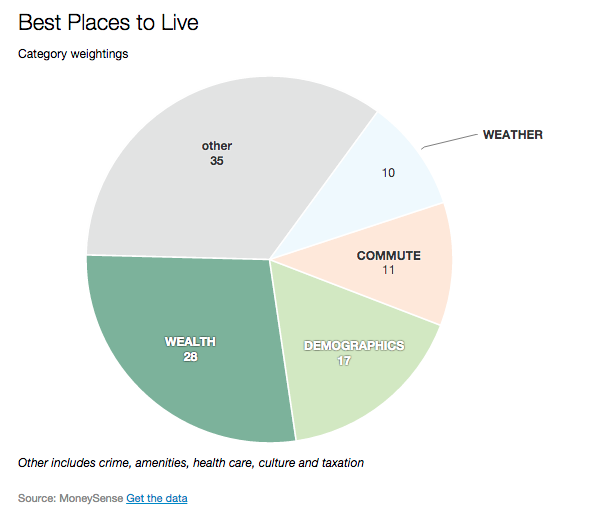 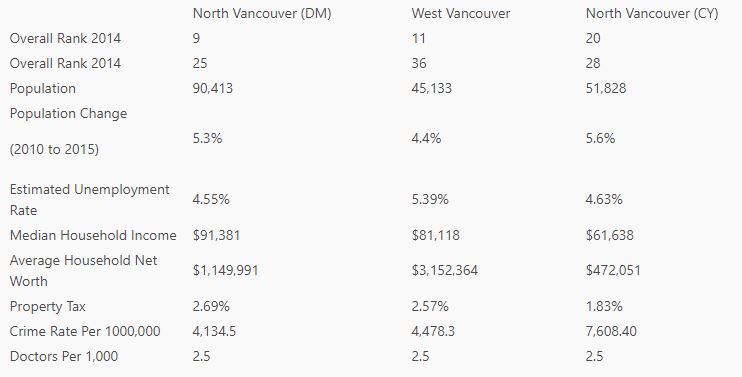 West Vancouver and North Vancouver (DM) also placed first and second as the richest communities in Canada with an average household net worth of $3,152,364 and 1,149,991 respectively.

You can see the full rankings here.

Planning to Buy or Sell a Home in the Vancouver Area?

Vancouver continues to rank as one of the best places to live in Canada. If you plan to relocate to the area or are simply moving from one community to another, contact us. You can use our site to search all Vancouver area homes (many before they hit the public websites). Or you can call me at 778-881-6781 and I can help you pinpoint the neighborhoods that are best for you based on your personal wants and needs.