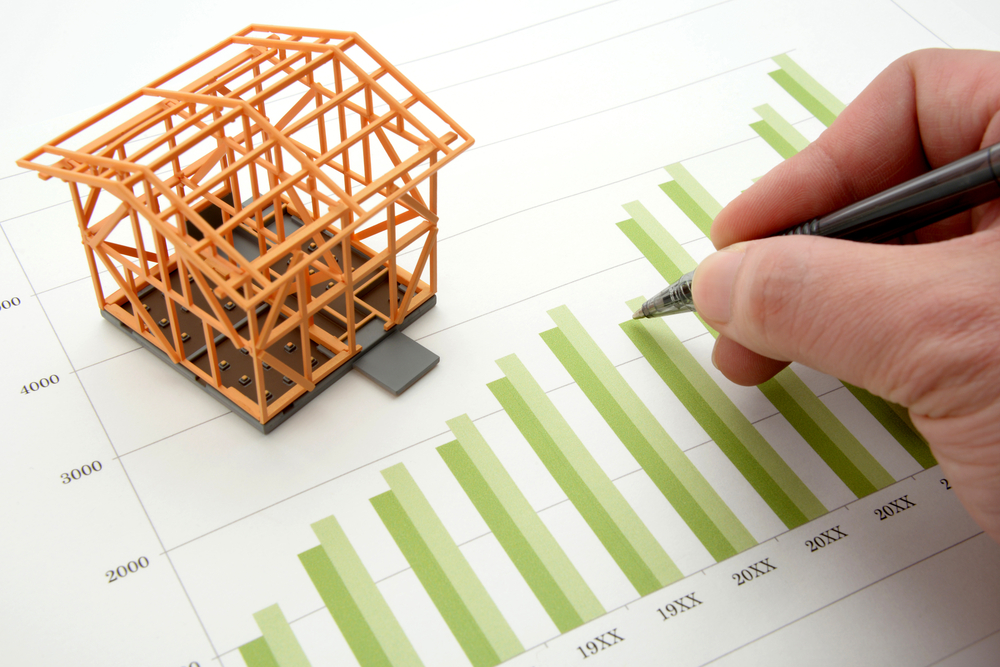 July sales also came in 33.5 per cent higher than the 10-year sales average for July.

REBGV president, Darcy McLeod noted that the market “continues to benefit sellers as home buyers compete for the homes available for sale.”

Sellers listed 5,112 detached, attached and apartment properties in the Metro Vancouver area. This was 3.8 per cent more than the 4,925 new listings for July 2014. This brings the total number of current listings on the region’s MLS® to 11,505. This is a 26.3 per cent decrease against July 2014 numbers and a 5.5 per cent drop compared to last month.

The REBGV pointed to three primary drivers behind the stats:

According to McLeod, “We have about 5,000 to 6,000 fewer homes for sale today than we’ve seen at this time of year over the last five to six years.” 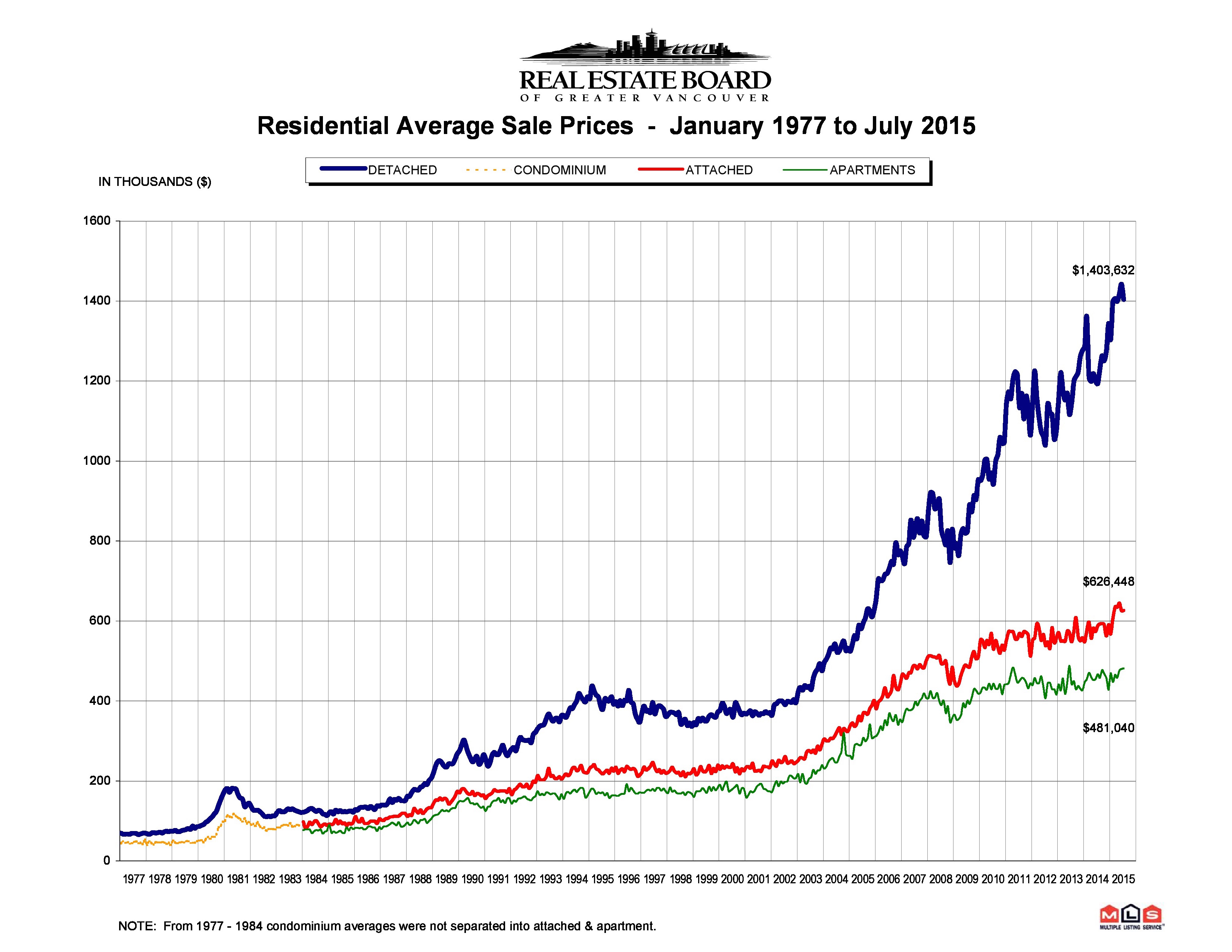 And once again, the the sales-to-active-listings ratio of 34.6 per cent is clearly in the sellers’ favor.

But McLeod said buyers still have plenty of housing options in different price ranges despite the lower number of listings compared to the last few years. He also cited this “price diversity” as another factor driving home sale up.

What Does It Mean?

Rising sales and declining listings of homes for sale mean one thing. Competition for the supply of homes on the market will create extreme competitive, leading to bidding wars in some situations. That’s why you need a professional realtor who can access properties before they get released to the public and negotiate skillfully for you. Call me at 778-800-2587 or fill out out online contact form to discover how we can give you the advantage you need in this one-of-a-market.