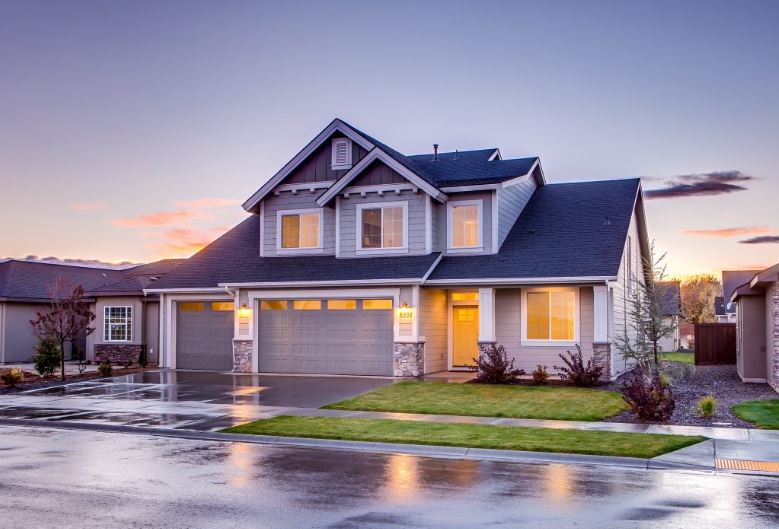 In fact, the sales of February were 7.7% below the 10-year February sales average. Dan Morrison, president of Real Estate Board of Greater Vancouver (REBGV) was quoted saying, “February home sales were well below the record-breaking activity from one year ago in line with our long-term historical average for the month.”

One of the reasons for this historical average can be contributed to the limited supply and snowy weather. In February 2017 alone, the new listings for attached, detached and apartment properties in Metro Vancouver equals to 3666. The listings showcase a 36.9% decrease in comparison to 5812 units listed in 2016 and a decrease of 11.4% has been witnessed in comparison to January 2017.

Many are of the opinion that the downward pressure on home prices occurs when the ratio dips below the 12% mark for a sustained period while as the home prices experience an upward pressure when it surpasses 20% over a period of time.

In the condominium and townhouse market segment, home prices have witnessed a little downward pressure especially because sales are not at the same pace as experienced last year and sellers are struggling to keep up with the demand.

One of the most important benchmark prices for all residential properties in Metro Vancouver is the MLS Home Price Index, which currently stands at $906,700. This is a 2.8% decrease over the past six months but a 1.2% increase as compared to January 2017.

On the other hand, the sales of apartment properties were recorded at 1275 in February 2017, which is a 28.8% decrease in comparison to the 1790 properties sold the earlier year.

This year, the benchmark price of an apartment property is currently $526,300, which represents a 2.3% increase over the past six months and a 2.7% increase as compared to January 2017.

In conclusion, the market has had a very low supply of home sellers in the past month, which has led to an overall decrease in benchmark prices and has greatly affected homebuyers in Metro Vancouver.