China Is Back On Track, But For How Long?

2017 seems to be a year where developing economies of the world are taking a turn for the better, once again. After a power-packed Q1 this year, the government in China is extremely focused and positive on the positive growth in Beijing’s economy. Xiao Jie the Finance Minister of People's Republic of China, at the G20 world summit mentioned that there was a positive growth in the GDP (Gross Domestic Product) of China.

The Finance Ministry on Saturday, led by Xio Jie is aiming at a GDP growth rate of 6.5% this year, as per a report by the Finance Ministry posted on their website. The reports of outflow of local capital have subsided this year and a stability in the Yuan after a bear market last year has helped China to set their goal at a 6.5% rate. Sheng Songcheng, adviser at the People’s Bank of China (PBOC) also said that the reason for Yuan stabilising, is due to capital being in-fluxed back into the Chinese economy, creating a sense of stability in the country after a very long time. 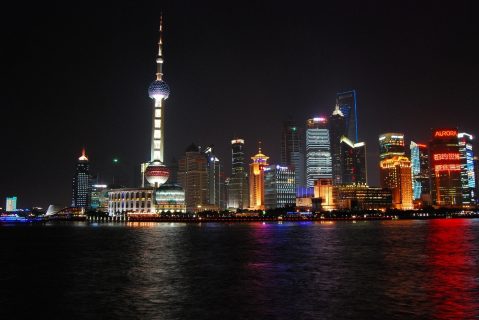 “After breaking and even reversing expectations for yuan depreciation, there are signs of a trend of capital returning to China,” Sheng commented in Financial News, a newspaper owned by the PBOC. Sheng also talked about the high growth in interest rates in China, which is in respect to the Chinese Government’s policy of increasing credit growth quickly to get the economy back on track.

People’s Bank of China Governor Zhou Xiaochuan, also noted that the 6.5% growth rate is “within reach” and any systemic risk, financially speaking, is well under control. Zhou, also noted in a statement dated April 22, 2017 on the International Monetary Fund’s (IMF) website that China will keep trying a “full range” of financial and monetary policies to keep liquidity stable and to keep the interest rates in check.

It seems like The Finance Ministry of China is targeting a growth rate, in terms of GDP for the entire year, just a little shy of the 6.9% growth rate China grew at in Q1 of 2017, as per the data released by Bloomberg on 17 April 2017.

The data released goes on to suggest that the Chinese economy which has grown for a second quarter back-to-back, has seen spikes in retail sales, factory output and the real estate market. Q1 of 2017 was the first back-to-back acceleration China’s economy has seen in the last 7 years.

As per the spokeswoman of the foreign exchange regulator, the capital outflows from China had dropped significantly in the Q1 of 2017 and exports were in-line with the imports, thus creating a more balanced book for China. She also mentioned that Yuan depreciating any further seems unlikely.

As per the report from Reuters, in which sources have indicated that the Government of China has in fact eased some restrictions on capital flows, due to the strong confidence in the economy and the unlikelihood of any further depreciation of the Yuan.

Obviously there are two sides to every coin, as per several economists, it is too soon for Beijing to celebrate, as capital outflow could crop up again as a problem, some also strongly believe that China will not ease up their capital control measures anytime soon. Theories of the Yuan depreciating further, are also being circulated, as other countries of the world fortify and rebuild their economies, specifically the US Dollar.

China has been termed a financial risk in the recent past, due to their high debt which has been talked about by several economists, policymakers, countries and even international bodies like the IMF.

However, new data from the Federal Reserve Bank of New York speculates that the statistics put out by the Chinese Government may have been understating the growth of the Chinese economy since 2012. Economists at the New York Fed used data from the availability of technology, including but not limited to the satellite measurement of China’s light emissions in the night which has grown sharply in the last 5 years, signifying growth in terms of electricity consumption and thus, a higher income per capita.

This is tune to the Li Keqiang index, created by The Economist to measure China’s economy. Named after Li Keqiang, who is currently the Premier of the People’s Republic of China. The Li Keqiang index takes into account 3 factors, “the railway cargo volume, electricity consumption and loans disbursed by banks” instead of the official numbers released by the Chinese government. 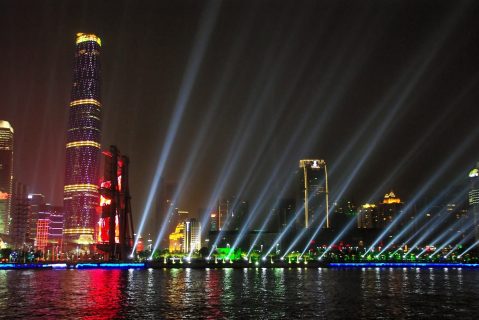 Currently, a report on 18 April 2017, by the Financial Times, shows that manufacturers are still cautious about the recent growth, due to the global economy in general and the overcapacity problem China has been facing in the recent past.

In his recent visit to US, Xiao Jie, in a speech at Washington D.C., mentioned that China was working supply-side structural reform, which is being promoting by the Chinese government since the end of 2015 to solve structural imbalances in the Chinese economy.

The supply-side structural reform, which has been regarding as the inevitable reform to grow the Chinese economy, starts with the productions being boosted of the quality and the efficiency of the supply system being enhanced. The reform also talks about, expanding effectiveness to medium-to-high-end supply chains and increasing the supply- side structure’s adaptability to the changes in demand as and when required. The reform has been applauded as the only way to make the Chinese economy move forward with sustainability. 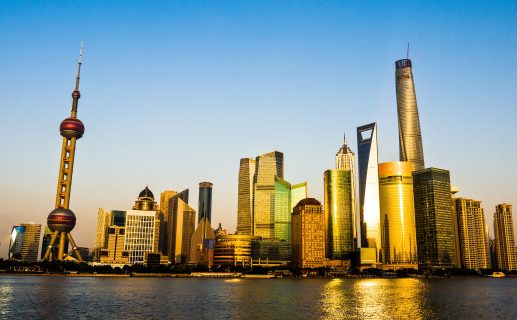 For this reform however, China has to deal with structural problems which exist both on the demand and on the supply side of things. Forgoing the structure issue, the Chinese government has to handle their relationship with what the market wants and needs better.

China has to understand the importance of handling the relationship between supply and demand, the two basic aspects of the market economy, if they want to achieve their target of both a stable Yuan and a GDP Growth Rate of 6.5%.