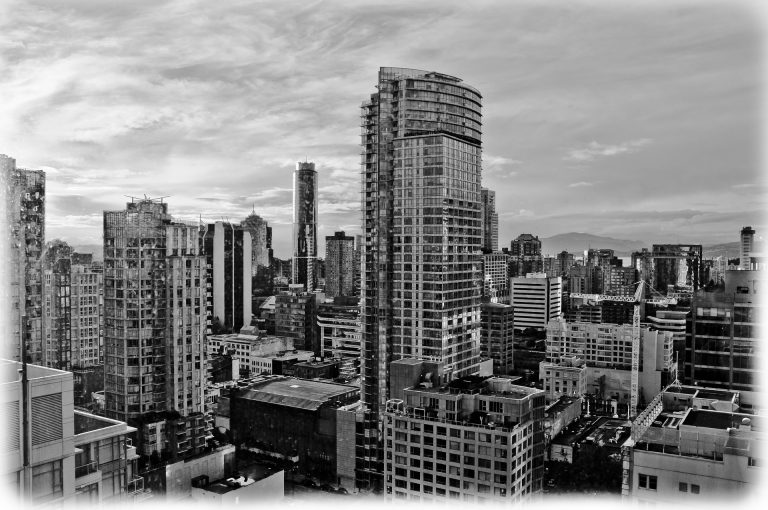 As we have almost reached the end of 2017, it is that time of the year again. The British Columbia Real Estate Association has released its fourth quarter housing forecast for the new year.

The association chief economist Cameron Muir believes that demand is expected to be strong in 2018 but there will be many factors which would temper the demand, including a rising interest rate environment as well as stringent mortgage stress tests. He also strongly believes that the supply for homes for sale is now trending at or almost near the decade lows in most of the British Columbia regions which is leading to higher prices.

On the plus side, Cameron believes that the strong combination of weakening consumer demand with a surge in new home completions in 2018 will push the more balanced market conditions leading to less upward pressure on home prices.

The year of 2018 is going to be of many surprises and will be a waiting game for all the market participants who wish to buy or sell.

According to the Real Estate Board of Greater Vancouver (REBGV), residential home sales witnessed a 29.7% decrease from last year. In ...Read More