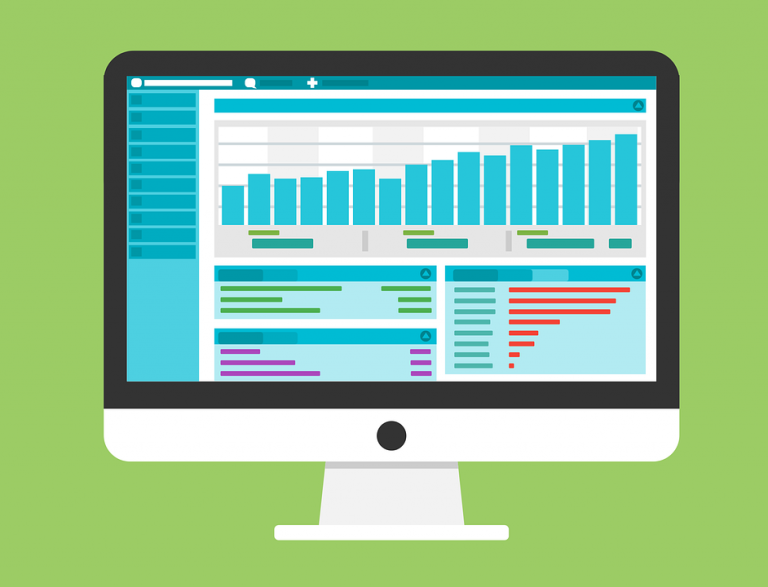 Last year’s B.C assessment appointed a dollar value on 2,044,482 properties. Though it’s a large number and the data is extremely overwhelming which comes out every year, it still provides valuable insight into a few facts that would help you in 2018.

In many years, this would be the first time that single-family homes in Vancouver the North Shore, Burnaby and Richmond witnessed a decrease in value some of up to 10%.

This is in steady agreement with the figures shown over the past year, the market for higher-end homes have stagnated in the last half of 2016 carrying into the beginning of 2017, following months of explosive growth. But, barring these detached homes in these specific areas, the rise in property values continues to be unabated throughout the Lower Mainland.

"When you look at Richmond, there's been no changes in the single-family assessed values, yet the townhouse market has gone up 15 to 20 per cent, and condos are upwards of 35 per cent," said Tina Ireland, an assessor with B.C. Assessment.

"We reflect market conditions as of July 1, 2017, and there appears to be less demand for the single-family."

Though there has been some suggestions as well as predictions that the property value boom in Metro Vancouver has actually created a spill over effect into smaller, more affordable communities, there may just be some merit to the same.

In total, there were 39 municipalities in B.C where the average assessed value of residential properties rose more than 15 per cent in the last year. Only 3 were in Metro Vancouver but 20 were right on Vancouver Island.

3.Conduct your due diligence before appealing.

Almost between 1-2% of the people file an appeal with the B.C Assessment every year which has a deadline of the 31st of January every year. Paul Sullivan, a property tax agent suggests that you shouldn’t appeal before you know what you are doing and have done your research.

"It can end up being very time-consuming and a costly experience if you don't do your homework in advance," said Sullivan, adding that he doesn't see many people win cases.

"Just because it doubled doesn't give you an appeal."

"If you've got a condo in Vancouver, I think they're going to get it pretty right, because there's so many homes they compare to yours, but out in the hinterlands, it gets thinner, and you have to believe if your home is unique in some ways, that they could botch the assessment."

Property taxes are in fact based on the change in assessed values of the homes in and around it. If the value of your property increases significantly than the average increase in your municipality, the tax bill you receive will also witness a significant hike as well.

If your property value goes up significantly more than the average increase in your municipality, your tax bill will see a significant hike as well. Davidoff has predicted that condo owners will pay a greater share of property taxes than single-family owners in 2018 as compared to 2017.

Just after the day the assessments were released, the provincial government actually raised homeowner grant from $1.6 million to $1.65 million respectively.

An insight into this data can help you better prepare for 2018.